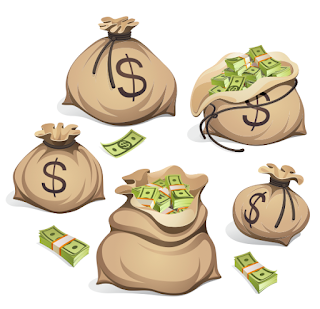 One sage said: “It is easier to save money than it is to make more.” That may or may not be the case for you, but if you follow the steps below, I can pretty much guarantee you that you will save at least $250 a month and maybe $500 or more. How many more hours would you have to work each month to make that much?  Keep in mind that the changes below will not change your lifestyle.

So what will you do with the savings. Have you ever considered really moving up to a $2000 Trek road or mountain bike. There's a serious difference between riding a pro bike and the entry-level bikes under $1000. Faster, more comfortable, better performance at every level. So see how much you can save. Let us know in the comments how this worked for you.

Posted by Lloyd G. Bumstead at 1:49 PM No comments:

Email ThisBlogThis!Share to TwitterShare to FacebookShare to Pinterest
Labels: Buy a Trek Bike, Save money to buy a better bike

19 Fantastic Reasons You Should Own an Electric Bike